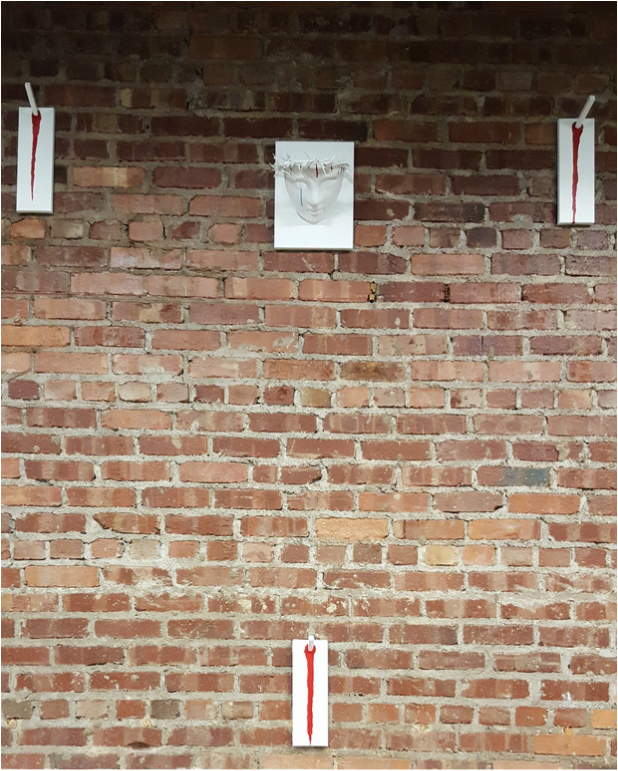 Pilate said to them, “What then shall I do to Jesus, who is called Christ?”

They all said to him, “Let him be crucified!”

But the governor said, “Why? What evil has he done?”

But they cried out exceedingly, saying, “Let him be crucified!”

So when Pilate saw that nothing was being gained, but rather that a disturbance was starting, he took water, and washed his hands before the multitude, saying, “I am innocent of the blood of this righteous person. You see to it.”

All the people answered, “May his blood be on us, and on our children!” 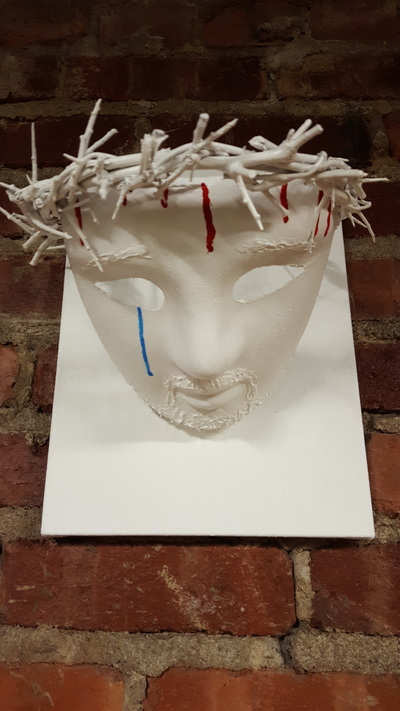 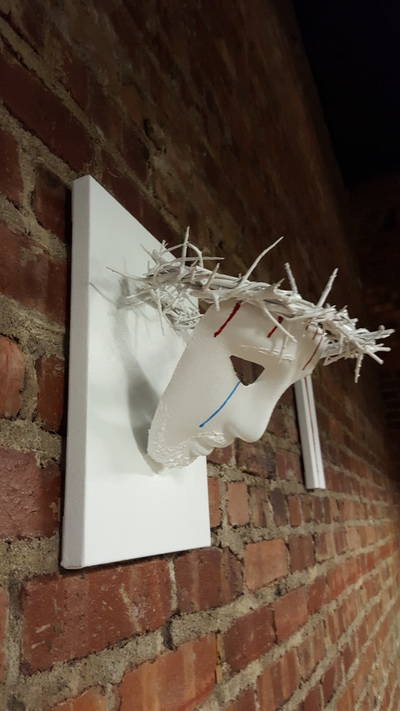 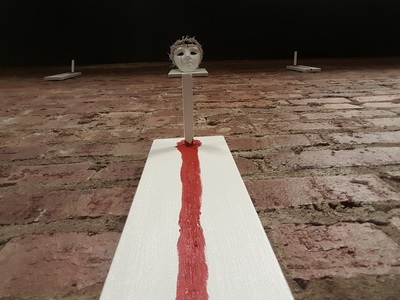 Introduction
Consider the twin meaning of the words above from Mathew 27:25 when the people cried out, “May his blood be on us, and on our children!”  In Matthew the people spoke of the blood in anger and hate.  Acts 2:41 says; “Then those who gladly received his word were baptized. There were added that day about three thousand souls.” (World English Bible)  These three thousand were most likely many of the same people who shouted about Jesus’ blood in Matthew 27.  Yet their perception of the blood was completely different in the two moments.   While in Matthew they cried out, “let his blood be on us”, in Acts his blood was on them in a wholly different way.  A way that brought forgiveness and new life as spoken by Paul in Ephesians 1:7, “we have our redemption through his blood, the forgiveness of our trespasses, according to the riches of his grace.” (World English Bible).

The perspective from which they perceived made all the difference.  The blood transformed from a symbol of death to life, from hate to love, from passing judgment to receiving mercy.

With this back drop consider the image of the crucifixion.   Notice most everything is missing, with the exception of the blood and the instruments that caused the blood to flow.  Even Jesus’ face is but a mask with empty eyes.

Questions to Ponder
Consider this partial depiction of Jesus on the cross.  Let this portray a metaphor for how some people perceive the cross, lacking much of its true meaning.  What are some of the limited perceptions people have about the cross?

What keeps people from gaining a clearer vision of Jesus and His work on the cross?

What could cause a change in perspective to allow people to see the full depth and breadth of Jesus’ sacrifice?

How do you perceive Jesus’ sacrifice?

Try this meditation exercise.  Recall that historically crucifixions occurred on beams approximately seven feet high.  This work is life size and hung at approximately the same height as Jesus hung on the cross.  Picture yourself standing before Jesus.  Envision flesh and bone being added to this work.  See his hands and feet where the nails are.  See His actual eyes fill the empty spaces of the mask.  Observe his emotions as you look squarely into his face.  What do his eyes say to you?  What does His face silently convey to you from the cross?  What do you say to Jesus in this moment?  What does He say to you?

Call to Action
What did you see as you envisioned your time and conversation with Jesus on the cross?  Did your perception of His sacrifice grow in meaning?  If so, how might you turn your new understanding into practical action?  How might you love more fully and serve more richly?

“They bewailed innocence maltreated, goodness persecuted, love bleeding, meekness about to die; but my heart has a deeper and more bitter cause to mourn. My sins were the scourges which lacerated those blessed shoulders, and crowned with thorn those bleeding brows: my sins cried “Crucify Him! Crucify Him!” and laid the cross upon His gracious shoulders. His being led forth to die is sorrow enough for one eternity: but my having been His murderer, is more, infinitely more, grief than one poor fountain of tears can express.”
Charles Spurgeon 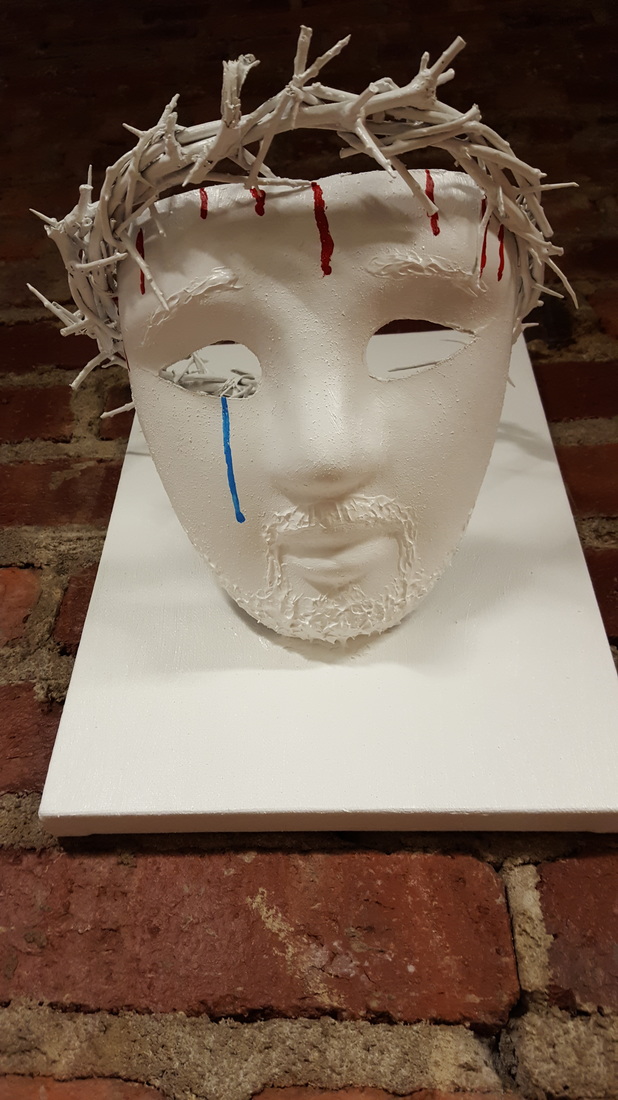