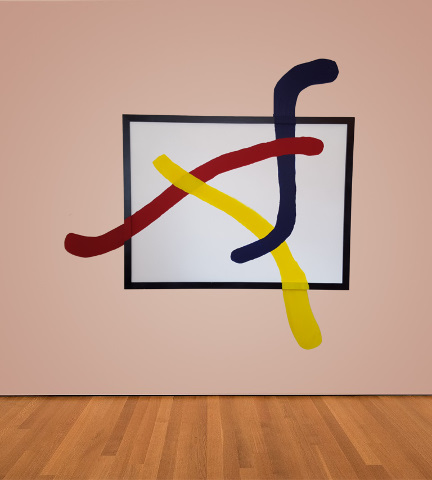 For my thoughts are not your thoughts,
and your ways are not my ways,” says Yahweh.
Isaiah 55:8 (World English Bible)

Call to Action
Based on the streams of thought and borders in your life, what specific action can you take to live in a more unrestrained way?  How will you practically carry your streams of thought past the border to fruition so they become a reality?
Examples to kick-start your thinking:
Final Thoughts
“The important thing in science is not so much to obtain new facts as to discover new ways of thinking about them.”
William Bragg

“A great many people think they are thinking when they are merely rearranging their prejudices.”
William James